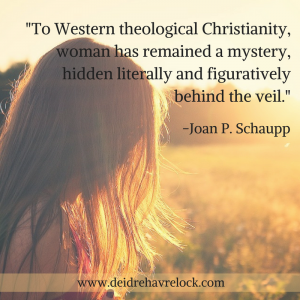 The word “image” (tselem in Hebrew) means a representation of something such as an idol would represent a person, spirit or a god. The word tselem is used throughout the Old Testament to refer to idols that represent gods.  In this sense, Adam and Eve are God’s representatives. The word “likeness,” however, does not mean representation. Instead, likeness is the Hebrew word dmûwth and it surprisingly means resemblance as in “to look like.”  Dmuwth is used throughout the Old Testament specifically in reference to how something looks physically.  See these examples:

٭ Lest you act corruptly and make for yourself a carved image in the form of any figure: the likeness [dmuwth—the physical image] of male or female . . . (Deut 4:16)

And finally, GO HERE to view the statue of King Adad-iti; it contains an Assyrian inscription translated into Aramaic. “The Aramaic translation contains the words image and likeness, which are linguistically equivalent to the Hebrew terms found in Genesis 1:26. The statue is the image and likeness of the king.”

The amazing truth is the “God family” created man and woman to “represent” and “look like” them here on earth. Because of this, there is never a need to re-create an image (like a carved image) to represent God since we are God’s representatives. Any other representation is false. And that’s a wonderful truth. We are truly the children of God.