I grew up with a ghost in my house, a feminist for a grandma, and wishing I had a buffalo for a pet. Now I’m a writer!

What does First Nations Mean?

Since early European colonizers thought they were in India when they landed in North America, they called the inhabitants that lived here “Indians” as in “East Indians.” But today, in Canada, the descendants of those first peoples now prefer to be called First Nations (other distinct Indigenous Peoples also living in Canada are the Inuit and Métis). First Nations people also identify themselves by the nation to which they belong, for example: Mohawk, Cree, Oneida, and so on. I am Cree First Nation; my family comes from the Saddle Lake Reserve in Alberta, Canada.

What is a Feminist?

Feminism means a lot of different things to different people. For me feminism is about not placing unfair or harmful limits/restrictions on each other simply because of gender. I believe society is best served when both boys and girls are free to pursue their own personal excellence according to their innate talents, gifts, and interests. Unfortunately, often times (but not all the time), girls are the ones who are restricted, undervalued, or misrepresented in what they can do and achieve. I’ve experienced being restricted because of my gender, so that’s why I’m a feminist.

Who is my Grandmother… and Why is She a Feminist?

My grandmother is Nellie Makokis Carlson. She co-founded the organization Indian Rights for Indian Women back in the 1970s while living in Edmonton, Alberta, Canada where I was born. Her cause was known as Bill-C31. She fought to reinstate treaty rights to Canadian First Nations women who had lost their rights after marrying non-Indian men. 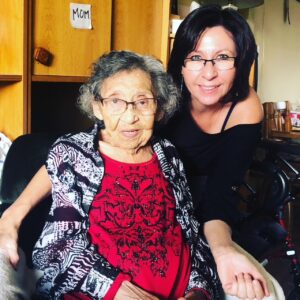 In 1876 the Government of Canada introduced the first Indian Act. It defined an “official Indian” as “any male person of Indian blood reputed to belong to a band, any child of such a person and any woman lawfully married to such a person.” Because of this act, the only Indian person that actually existed in Canada was that of a male Indian. Women were classified “Indian” only in relation to the person of their husband or father.

This caused a lot of problems for women and their children. If an Indian woman decided to marry a non-Indian man then she (and her children) risked losing their Indian status. Meanwhile, Indian men were allowed to keep their status no matter who they married. My grandmother thought this was unfair and wrong — after all, she was a person too.

Her book, Disinherited Generations: Our Struggle to Reclaim Treaty Rights for First Nations Women and their Descendants can be found here.

In 1988 my grandmother was awarded the Governor General’s Award in Commemoration of the Persons Case for her work in advancing gender equality. In 2016 she had a school named after her… we are all very proud of her! And, YES, I will make an announcement in the near future about an upcoming children’s book about my grandmother, Nellie! 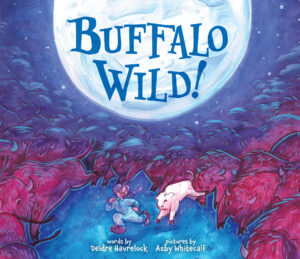 “Offers a great learning opportunity, providing a better understanding of the importance of animals from an Indigenous point of view.” —School Library Journal, October 2021

“A satisfying ending ensures this nighttime adventure will soothe even the wildest child.”—Kirkus Reviews, July 27, 2021 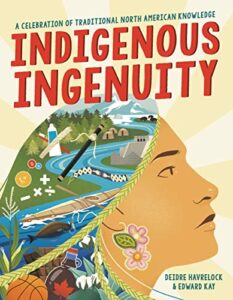 Indigenous Ingenuity: A Celebration of Traditional North American Knowledge, this STEM book is co-authored with Edward Kay and illustrated by Kalila Fuller — Spring 2023 — with Little, Brown and Company

Annick author Dr. Eldon Yellowhorn answers questions about the removal of Indigenous science framework from the Ontario elementary school curriculum. We hope this video assists you in understanding the egregious impact this change in the curriculum will have and why we cannot stand for it. 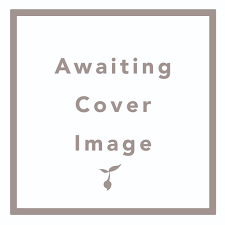 Buffalo: The Enduring Story of Buffalo and the First Peoples of North America — summer 2023 with Holiday House, illustrated by Avis Charley

Why We Dance — spring 2024 with Abrams Books for Young Readers, illustrated by Aly McKnight

The Heartbeat Drum TBD with Abrams Books for Young Readers, illustrated by Aphelandra

The Antiracist Kitchen: 21 Stories (and Recipes) — TBD with Orca Books.  *I am a contributing author in this upcoming book.